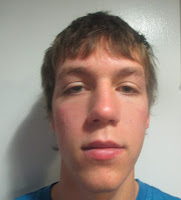 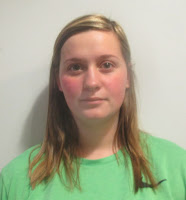 An animal cruelty investigation in Sequoyah County has resulted in two people taken into custody Tuesday, after Sequoyah County sheriff’s deputies found several emaciated and dead animals on their property south of Sallisaw.

A deputy found dead rabbits, chickens and dogs at a home on 4614 Road near Applegate.

Two emaciated miniature pot belly pigs, along with several snakes and pythons in cages were also found inside the home, according to deputies.

The animals that were alive were taken to a Sallisaw veterinary clinic for treatment. Tiffany Murray, office manager and vet tech for the Sallisaw Veterinary Clinic, said she helped deputies retrieve the animals. The clinic is caring for two snakes, one rabbit, three bearded dragons and two miniature pot-bellied pigs, all of which were severely dehydrated and malnourished when picked up. Murray said while the animals are still critical, they have improved overnight.