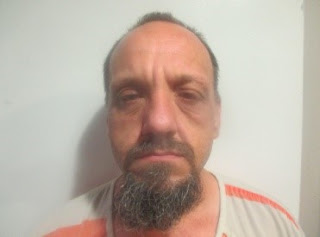 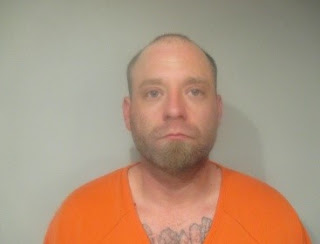 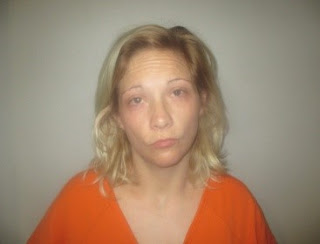 Sequoyah County deputies and investigators have stopped a statewide crime spree after they arrested three individuals for multiple stolen property and theft offenses.

Casey Bradberry, 34, and Ashley Robinson, 33, both of Ardmore, and Eugene Minyard, 42 of Choctaw, were arrested Monday, April 16.

Authorities have recovered over 500 items that are believed to have been stolen from all over the state. Among the items recovered so far are: 3 stolen vehicles, one license plate, approximately 200-300 drivers licenses, ID’s & credit cards, tools, chainsaws, computer equipment, purses, DVD’s, mail, clothing, and cell phones. Investigators are diligently trying to piece this case together, as the crime spree apparently started by stealing a vehicle in Ardmore, then spread from there to Oklahoma City, Henryetta, McAlester, Stigler, Sallisaw, Muldrow, Roland, and Van Buren.

The trio was finally stopped and arrested near Vian after a short foot chase. The trio admitted to breaking into houses, cars, and mailboxes as well as using stolen ID’s to cash checks and fraudulently using credit and/or debit cards.

Sheriff’s investigators are contacting individuals and law enforcement agencies from all over the state to obtain theft/incident reports and are finding that they recovered some of the items before they were even reported stolen.

Charges are still pending on those arrested, and the investigation is ongoing.