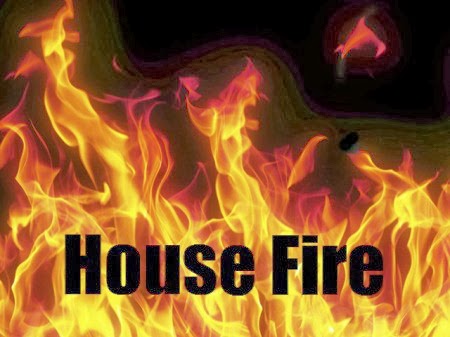 A house fire in Sallisaw at about 3:40 p.m. Wednesday is believed to have been caused by an electrical short, Sallisaw Fire Chief Anthony Armstrong said. Firefighters had the blaze extinguished in about five minutes after arriving, he said. The fire was in a rental home on Country Lane, just off Houser Boulevard. The rental home was insured, but the renter had no insurance, Armstrong said. "We found a motel room for her," he said. The fire was contained to the bedroom, but the house did have major smoke damage, Armstrong said. The renter was not at home at the time of the fire. A neighbor saw the blaze and called it in. Stay tuned to KXMX for the latest news, and visit the KXMX website at www.kxmx.com. By Sally Maxwell, Senior News Director