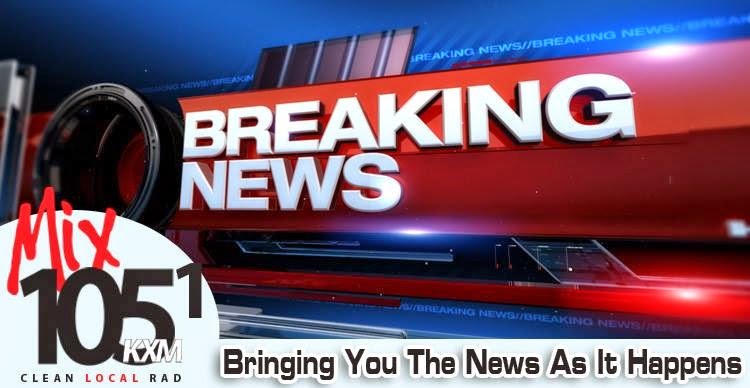 Roland Police said they have solved five burglary and theft cases with two arrests made Thursday. Assistant Police Chief David Goode said the cases were solved with the help of Facebook, where one of the suspects posted a photo of herself with stolen guns. The victim positively identified the stolen property. The female is Crystal Thornburg, 23, of Roland. She was wanted on a second-degree burglary and knowingly concealing stolen property warrant before this investigation. Her arrest led to the second suspect, a male, Goode said. The male suspect was still in the Roland jail Friday morning, and had already confessed to the thefts. Thornburg was transferred to the county jail Thursday. Goode said his office was waiting on a judge to sign a probable cause affidavit before the male is transported to the county jail. Goode said both suspects will probably be charged with second-degree burglary, theft and vandalism. He said the cases solved, in addition to the gun thefts, include a stolen bicycle and a $5,000 power washer. Stay tuned to KXMX for the latest news, or visit www.kxmx.com. By Sally Maxwell, Senior News Director