No Injuries Reported in Belly Landing 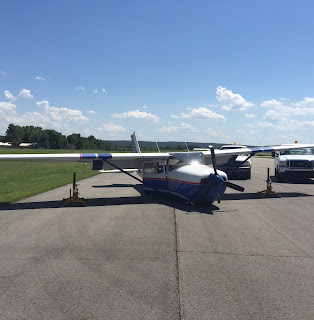 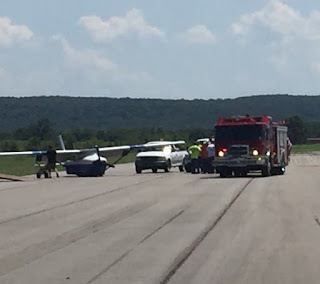 No injuries were reported when a small airplane landed without landing gear Friday afternoon at the Sallisaw airport.

The pilot and one passenger were on board the plane, which reportedly received damage mainly to its propellers.

The pilot is reportedly a local resident and a long-time pilot. However, their name is not being released at this time.