UPDATE: Arrest Made in Suspicious Death in Marble City 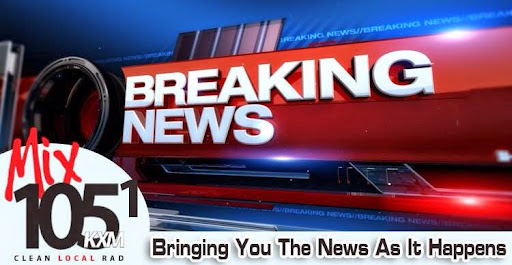 The Marble City Police Department, Sequoyah County Sheriff's Department, OSBI, and the Oklahoma State Fire Marshal's Office have been investigating a house fire in the city limits of Marble City which occurred at 6 am this morning. The body of a male subject was found inside the residence. The body has been sent to the medical examiner's office for cause of death and positive identification. The crime scene evidence collected has lead investigators to suspect foul play. Authorities do have a person of interest and are currently conducting interviews, according to Sequoyah County Sheriff Ron Lockhart.

Updated 9:58 pm: An arrest has been made in the death of the victim found today in a burned house in Marble City. 19 year old Arty Farris, who resided in the home, has been arrested for murder and arson. According to Sheriff Ron Lockhart Farris is being held in the Sequoyah County Jail.

In addition, there was a 19  year old female in the house when it caught fire. She was able to jump from a window. She was life flighted to a burn center in Tulsa.