One Local Candidate Withdraws, Hearing Set for Other 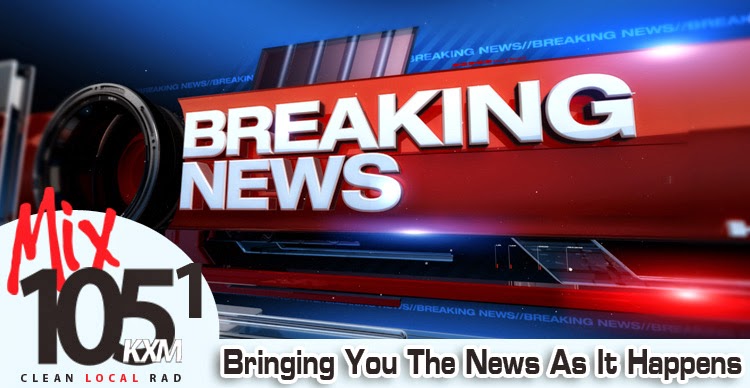 Two candidates for offices with local connections may not be on this year's ballots.
One, Tom Brennan, 42, of Poteau, who filed as a Democrat to run against the state senate incumbent, Mark Allen, 65, a Republican from Spiro, withdrew from the state senate race Monday. Bryan Dean, spokesman for the State Election Board, said a withdrawing candidate does not have to list a reason. The withdrawing candidate, however, does not get his or her $200 filing fee back. Another candidate, Ann Weaver, 66, a Democrat from Muldrow, will still face off against Allen in the Nov. 4 general election. In another race, for District 15 Judge, Office 3, the incumbent, Jeff Payton, 50, of Stilwell is challenging the eligibility of his opponent, Josiah Stone, 53. On his filing Stone lists his residence at a rural Stilwell address. At one time in the past he had a rural Muldrow address. In his challenge, filed Monday, Judge Payton argues that Stone does not have the four years experience as an attorney or a judge, as required by law for the post; is not a registered voter; was convicted of a misdemeanor, in 2011 in an Oklahoma County case; and did not file with his full name, which is Joseph Josiah Stone. According to court records, Stone was convicted of filing a false claim for victim's compensation in a jury trial on Sept. 1, 2011. Dean explained that candidates must be at least 15 years past a misdemeanor conviction in order to file for an elected office in Oklahoma. In 2009, Stone told the media he was being threatened by residents at Elohim City in northeast Sequoyah County, and promised to run against Payton, who, Stone said, would do nothing about his allegations. Dean said the three-member Oklahoma Election Board will meet April 21 in Oklahoma City to review challenges to candidates. Stay tuned to KXMX for the latest news, or visit www.kxmx.com.
By Sally Maxwell
Senior News Director
Posted by News Team at 3:27 PM