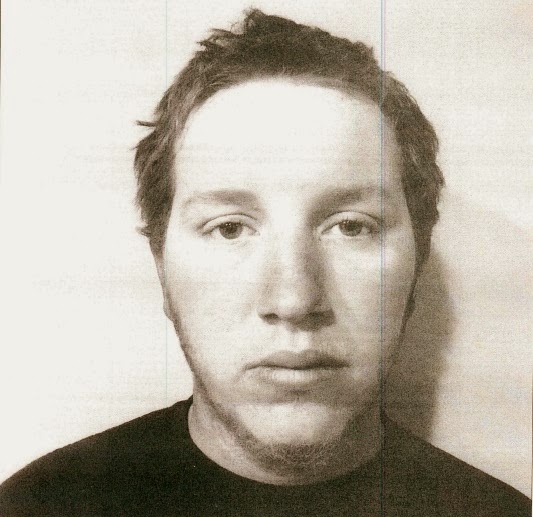 Arty Allen Farris, 19, of Marble City was released from the Sequoyah County Detention Center Tuesday on a $25,000 bond. Farris was arrested April 5 and booked into the county jail after firefighters, battling a blaze at Farris' Marble City home, found a body in the house. Farris was arrested that same day and booked into jail on suspicion of murder, two counts of arson, and one count of endangering emergency personnel. The case is being investigated by the sheriff's office, the state fire marshal and the Oklahoma State Bureau of Investigation. Formal charges are expected to be filed next week Jack Thorp, First Assistant District Attorney based in Tahlequah, said. Thorp is handling the case. The body was identified last week by the state medical examiner as Jason Stone, 22. Although the medical examiner has not submitted a report on the cause of death to the investigating agencies, it is expected to be reported as caused by smoke and heat inhalation. A female in the house was treated for burns in a Tulsa hospital after escaping the blaze by jumping through a window. A third man was reported to have been in the house but uninjured. Stay tuned to KXMX for all the latest news, or visit www.kxmx.com.
By Sally Maxwell
Senior News Director
Posted by News Team at 4:45 PM