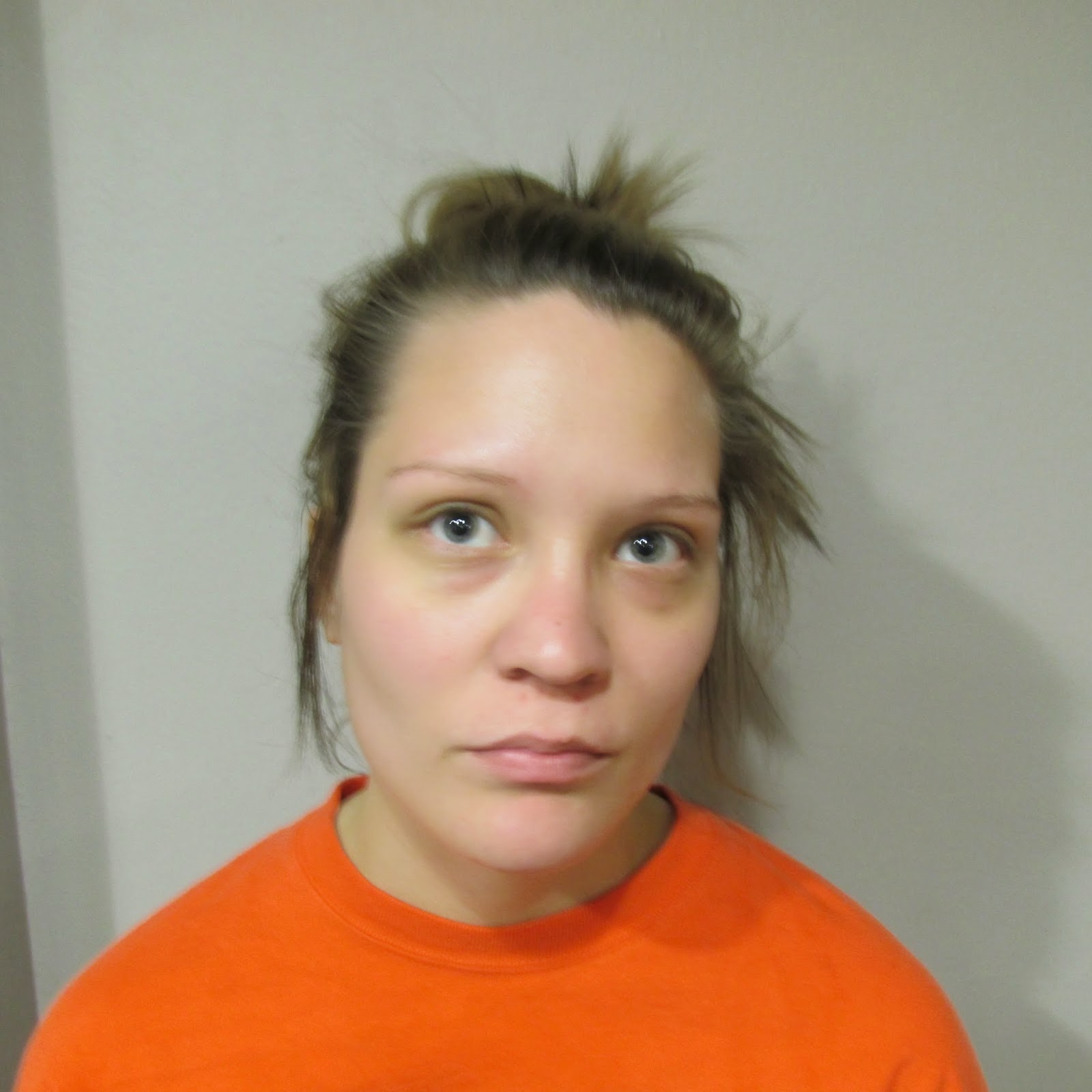 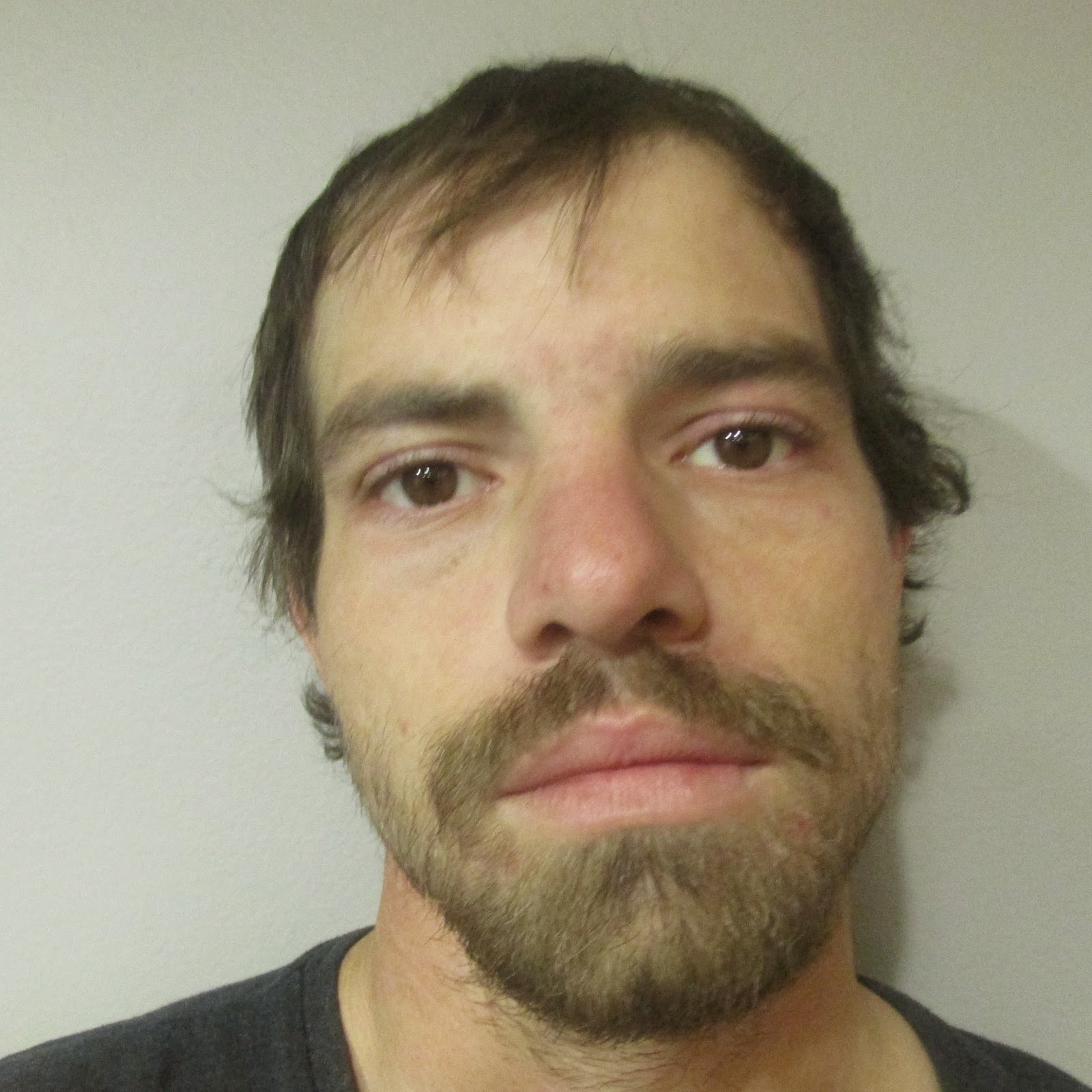 The mother of a 3-year-old child abuse victim, who was found to have both new and old burns and wounds, was arrested Thursday afternoon and booked into the Sequoyah County Jail for child abuse by injuries. Other allegations are expected. Skyla Nicole Harris, 21, was being held without bond Thursday after her arrest. A male suspect in the same case, Luke McKinley Walden, 26, was arrested Saturday and booked into the county jail on assault charges after Harris took the child to Sequoyah Memorial Hospital in Sallisaw on Friday, and the hospital contacted Sallisaw police. Walden was released Tuesday on a $100,000 bond. The child is in the custody of the Oklahoma Department of Human Services. Sallisaw Police Chief Terry Franklin said Sallisaw police and the Sequoyah County Sheriff's Office are joining forces to investigate the case and were doing so Thursday afternoon. "We are trying to get  to the bottom of this and get some answers," Franklin said. Franklin said the sheriff's investigators are assisting with the case because the suspects in the case live outside city limits. Sallisaw police and sheriff's deputies found Walden Friday and interrogated him at the Sallisaw Police Department. According to the police report, Walden told the investigators that he had been strung out on meth for months and had whipped the baby too much and too hard, causing the injuries. He said he hit the baby so many times he could not count and that the bled from the whippings. Walden also admitted to the cigarette burns, and kicking the child and pushing him into a space heater. Walden, according to the report, stated, "I should burn in hell." According to court records the child's mother, Harris, and his grandmother filed for protective orders against Walden Tuesday in Sequoyah County District Court. Walden and Harris both told investigators that the child had been in Texas with Walden for the past three months, and had just returned one or two weeks ago. It was not in the report why the child was with Walden. Stay tuned to KXMX for the latest news or visit www.kxmx.com.
By Sally Maxwell
Senior News Director