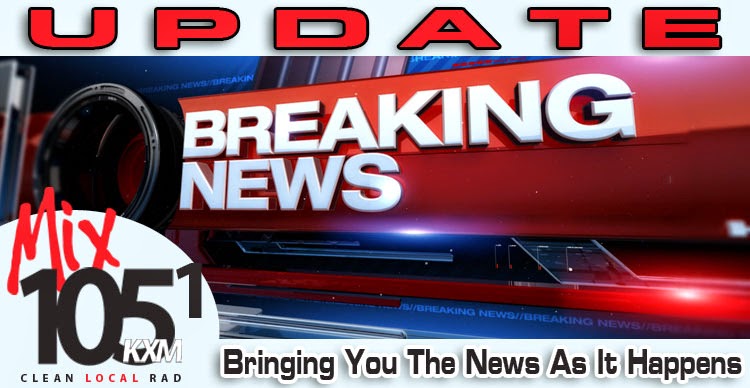 A non-custodial mother, who allegedly kidnapped her 3-year-old daughter, has been jailed, and faces a kidnapping charge. Authorities stated that due to the quick response of The MIX 105.1's listeners that they were able to apprehend the suspect so quickly. Jewel Ann Harrison, 27, is in the Sequoyah County Detention Center in Sallisaw where she was booked Thursday on the kidnapping charge. Roland Police Chief Tommy Sessums issued a BOLO, or be on the lookout for, Thursday afternoon for Harrison and the girl, after the child's father, who had sole custody, reported her missing. Sessums said the child is now safe and in the custody of her grandparents.

For more news visit us at www.kxmx.com
Posted by News Team at 4:05 PM