Woman Killed in Crash after Pursuit 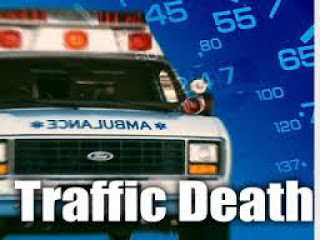 Fort Smith police identified the woman driver killed in a car crash following a pursuit from Roland into Fort Smith early on Thursday. They report the woman is Jessica Schwarz, 27. No town of residence was listed.

Roland police said they did not continue the chase into Fort Smith where the driver crossed the bridge onto Garrison Avenue at a reported 120 miles per hour.

Schwarz was pronounced dead at the scene.