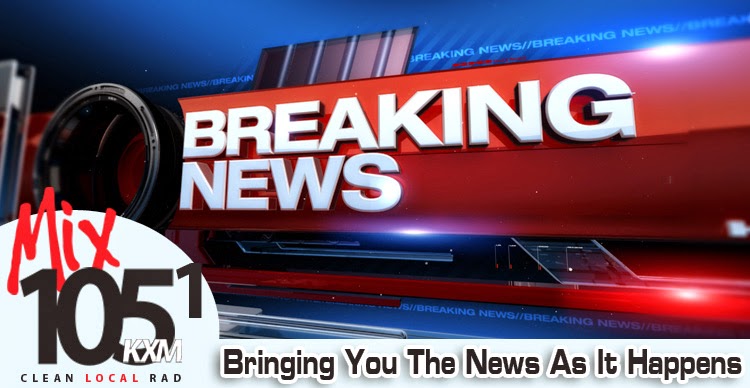 At approximately 4:15 p.m. yesterday, a man in Moore, OK allegedly beheaded a woman during a work place dispute and attempted to kill another woman according to Moore Police Sgt. Jeremy Lewis. The incident took place at Vaughan Foods industry located in Moore. The suspect has been identified as Alton Alexander Nolan, 30. According to Sgt. Lewis, Nolan had recently been attempting to convert co-workers at Vaughan Foods to Islam. Nolan was terminated from Vaughan Foods yesterday shortly before the incident. The attack ended when Nolan was shot by Mark Vaughan. Vaughan is the owner of Vaughan Foods as well as a reserve county officer. Both Nolan and the surviving victim were taken to an area hospital and are reportedly in stable condition. According to the Moore Police Dept. they have asked the FBI to investigate the incident and look into the suspect's background.