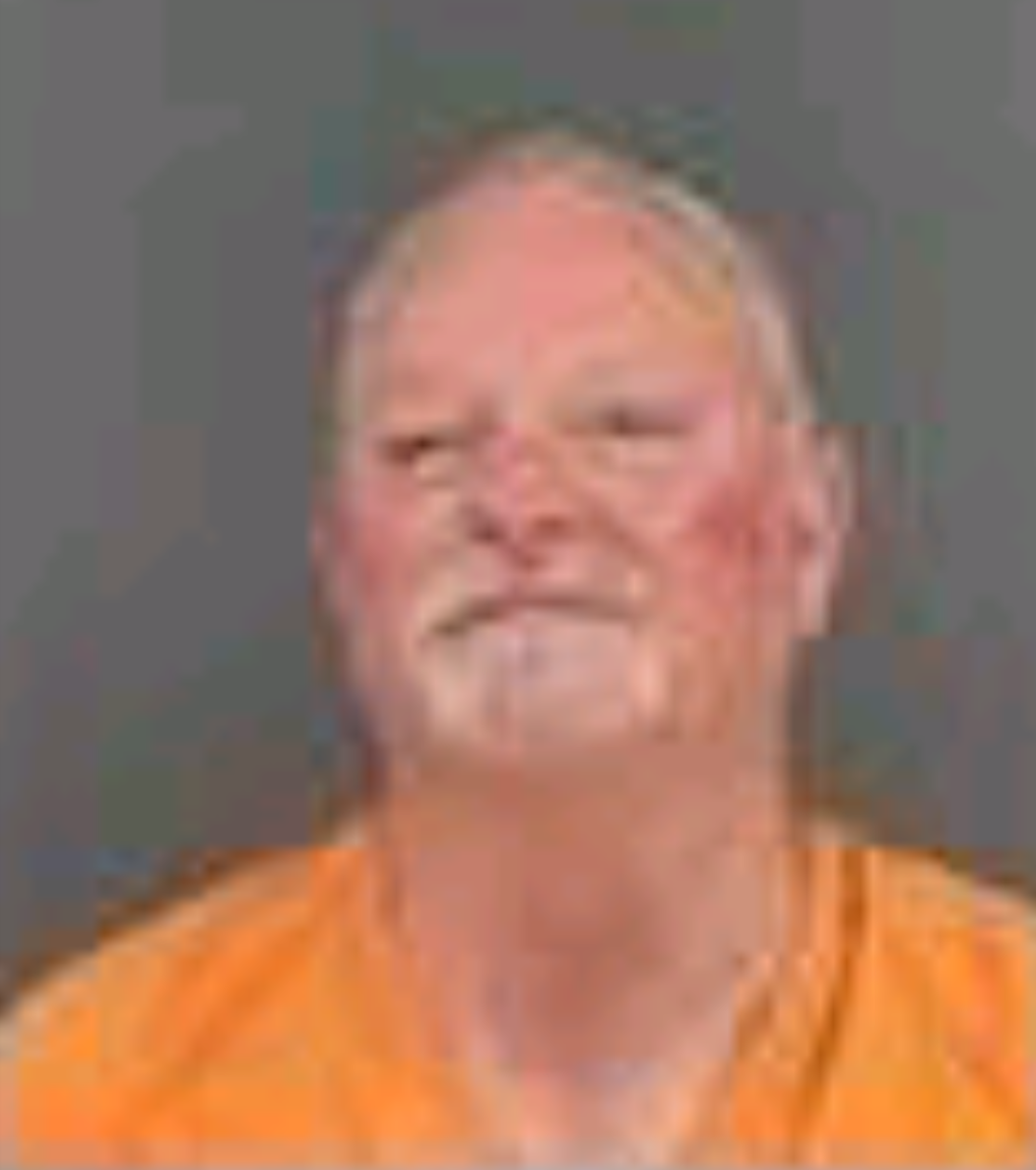 A former Arkansas reserve police officer was arrested early Wednesday and is being held in the Sequoyah County jail without bond. Ewell Ray Wilbourn, 55, was booked on a domestic assault and battery charge, Sheriff Ron Lockhart said. Wilbourn was arrested early Wednesday at a residence north of Muldrow. Lockhart said that Wilbourn claimed to be a constable from Arkansas, but investigators found he was a reserve officer at Cedarville, Arkansas, and was fired from that post because of an alleged domestic dispute involving he and his girlfriend in April in a Fort Smith bar. An internet search shows Wilburn as a resident of Van Buren. By Sally Maxwell, Senior News Director