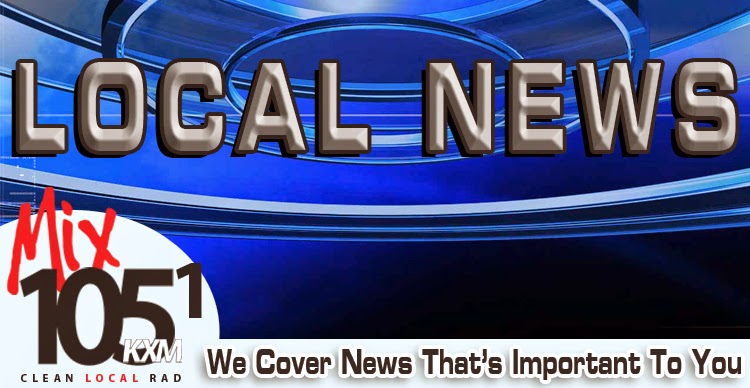 State Rep. John Bennett, Republican from Sallisaw, will discuss the history of Islam, Mohammed, the Muslim Brotherhood, CAIR, ISIS and threats to the United States at 7 p.m. Monday at Western Sizzlin restaurant in Sallisaw.

Bennett caused a stir recently when he posted on his Facebook page that Christians should be wary of Islam, because that religion has a murderous philosophy. He made the comments following the beheading of Americans by ISIS (the Islamic State of Iraq and Syria).

But Adam Soltani, executive director of the Council on American-Islamic Relations (CAIR) chapter in Oklahoma City, disagreed. He said Bennett's quotes were taken out of context, and Islam is a peaceful religion. Soltani called for Bennett to apologize or resign. Bennett said he will do neither.

"If they spent that much time against ISIS as they have against me, it would help," Bennett said. "They don't work against ISIS."

Bennett also had some thoughts on President Barak Obama's plans to battle ISIS. Sharing U.S. weapons with the nations in that embattled region often results in an outcome opposite to what was hoped. Bennett said he has seen U.S. missiles being used against U.S. forces and other on television. "They were using our own missiles to shoot down our helicopter," he said. Bennett said he doesn't believe the president will follow through with the plan. "He talks about all these plans but he never goes through with them," Bennett said. Bennett is in the U.S. Marine Reserves, and said he would be willing to go back to the Iraq and Syria war torn area if necessary. He said he doesn't believe that an air war against ISIS can succeed. "It's unfortunate, but we're going to have to have boots on the ground again," Bennett said, and he believes there are some U.S. soldiers there now to guide an air war. "I have no doubt there are people on the ground right now," he concluded. By Sally Maxwell, Senior News Director