Crow in Jail, Arrested for Failure to Appear 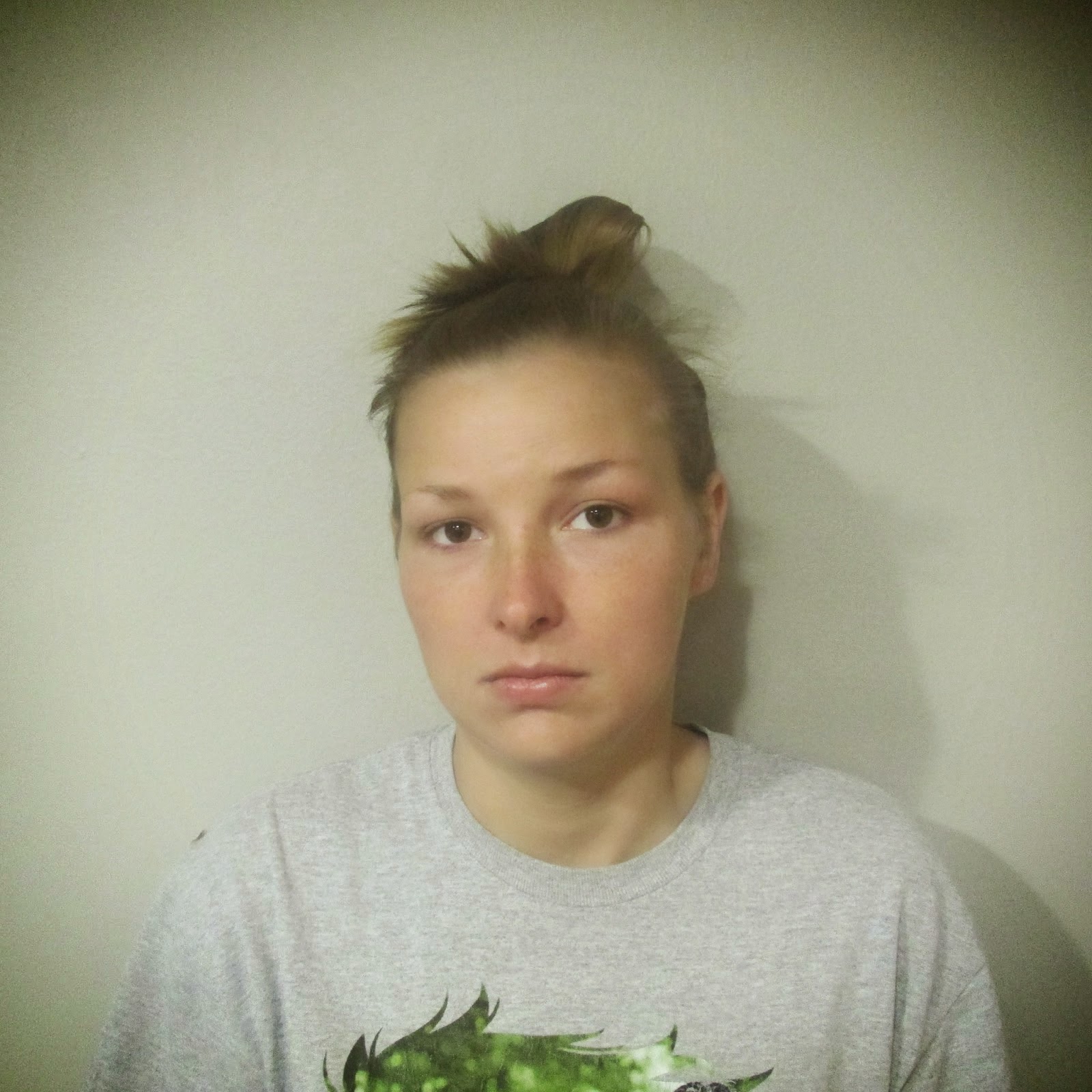 Morgan Nicole Crow, 23, of Muldrow is back in jail. She was charged April 8 in Sequoyah County District Court with child endangerment after it was learned Crow's seven month old daughter had been burned on the face and scalp from scalding water in the kitchen sink in Crow's Moffett home. Alexander Lee Turner, 26, was accused of scalding the child, and he remains in the Sequoyah County Jail with a $10,000 bond. Crow was arrested for failure to protect. It was found that she did not take the child to the hospital for treatment until one or two days after the child was scalded. The baby is reported to be recovering. Crow pleaded not guilty to the charge on May 28 and her preliminary hearing on the charge was continued to Sept. 5. According to court records, she did not appear for the preliminary, and a bench warrant for her failure to appear was issued Monday by Judge Larry Langley. Crow was arrested and returned to the county jail on Thursday, where she is being held on a $20,000 bond. Court records do not indicate if another preliminary hearing has been scheduled.

In the meantime, Turner, who pleaded not guilty to child abuse by injury charge on April 9, waived his preliminary hearing, and his formal district court arraignment is set for 1:30 p.m., Nov. 24 before District Judge Jeff Payton. By Sally Maxwell, Senior News Director