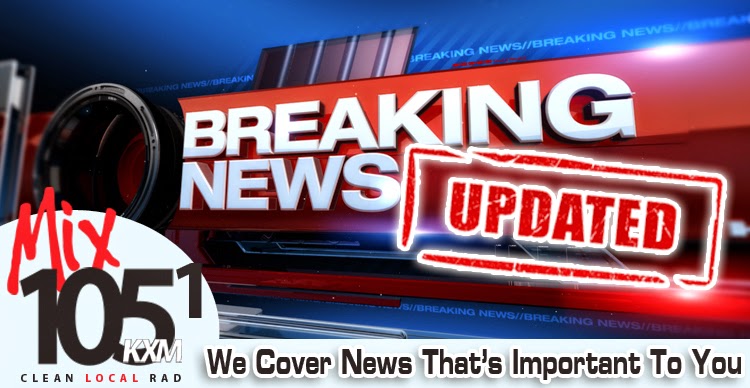 A Sallisaw High School student was taken into police custody at about 11:30 a.m. Tuesday after the student was found with a pellet gun at the school. School Superintendent Scott Farmer confirmed the student was found with a pellet gun and was arrested. Sallisaw Police Chief Terry Franklin provided more details Tuesday afternoon stating that the 15-year-old male student told police he had forgotten that he had put his gas-powered pellet gun, a pistol, in his backpack the day before when he went fishing. He said he took the gun in case he saw a snake. The boy was released to his parents. Franklin said a gun on the school campus should be taken seriously, but this young man had "no intention" of harm. Franklin said the case was turned over to the Juvenile Services Unit for investigation. The district attorney's office will determine, based on the investigation report, if charges are to be filed against the young man. He explained that a female student saw the gun and texted her mother, and the mother contacted officials. The Sallisaw Police Department responded immediately and the student was taken into custody within a matter of minutes. Sally Maxwell, Senior News Director