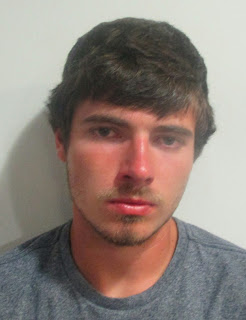 Brannon and a Muldrow teen, Joey B Gray, 19, and Gray’s mother, Angela Gray, 41, both of Muldrow, also face conspiracy charges in district court in relation to the Sept. 1, 2013, ATV crash that critically injured Christian Mayberry. Mayberry, 17 at the time, suffered a traumatic brain injury. His family has also filed civil lawsuits against Brannon and Gray. The prosecution argues the trio tried to cover up the crash, and left Mayberry lying in a ditch without medical help.

Brannon and Angela and Joey Gray were all bound over for trial on the charges at the conclusion of their recent preliminary hearing. Their next court appearance will July 21 when they will be formally arraigned in district court and a trial date may be set. All three are free on bond.