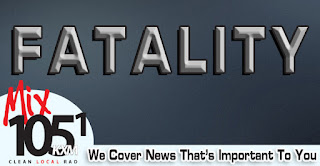 A Stigler man was killed Tuesday in a crash at about 5:35 p.m. on State Highway 9, one and a half miles east of Keota in Haskell County.

The Oklahoma Highway Patrol reported, Jeffrey Peevyhouse, 50, of Stigler was driving a 2015 Chevrolet Captiva east on State Highway 9 when, for an unknown reason, he drove left of center and hit a westbound 2005 Freightliner driven by Joseph Newhauser III, 51, of Campbellsport, Wi. The OHP reported Newhauser was not injured.