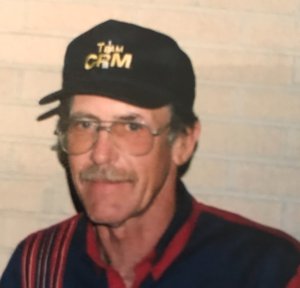 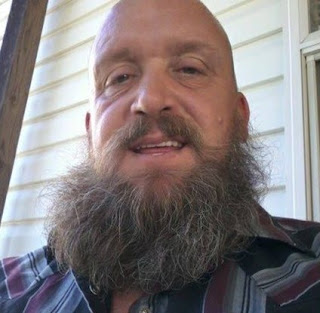 A suspect, Richard Rainwater, is being held in the Shelby County Jail in Memphis, Tennessee. Rainwater is being held on a Sequoyah County warrant for unauthorized use of a vehicle.

It is believed that on Friday night Rainwater borrowed a vehicle in Sequoyah County which was later found in Keys at the home of the victim. Officials were able to issue a warrant for Rainwater since he did not return the vehicle.

Officials are not releasing the cause of death at this time. The Cherokee County Sheriff's Office is investigating the case as a homicide and the medical examiner will determine the official cause of death.

The Sequoyah County Sheriff's Office, Oklahoma State Bureau of Investigation, and District 27 District Attorney's Office are helping with the investigation.