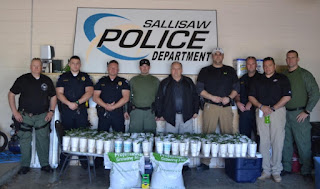 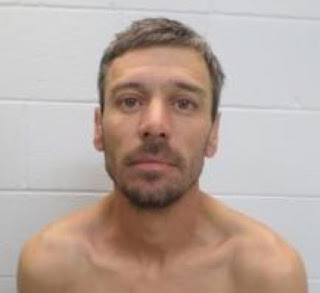 Two Sallisaw residents were arrested and jailed on drug charges Monday after Sallisaw police seized 181 plants believed to be marijuana growing at their home on 1807 Lakeview Lane.

Police Chief Terry Franklin said Mark Rodgers, 43, and Alicia Tyler, 29, were booked on charges of cultivation of marijuana, possession of a controlled dangerous substance with intent to distribute and possession of drug paraphernalia. They are being held without bond.

Franklin said when officers served a search warrant at the Lakeview Lane home Monday they uncovered a large-scale marijuana growing operation along with grow lights, fertilizer and potting soil.