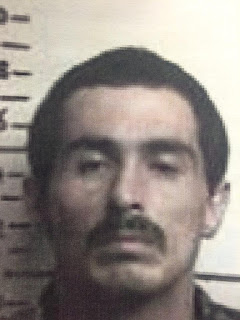 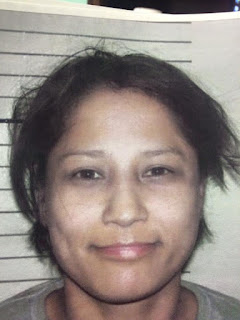 Two suspects were arrested by Muldrow police Saturday and booked into the Sequoyah County Jail in Sallisaw on multiple drug charges.

Muldrow police reported Officer Kevin Holt stopped the vehicle Sloan and Billie were in and found the vehicle was not insured. He called for the vehicle to be towed, and when inventorying the vehicle he found a large plastic bag containing 10 smaller bags with a substance that field-tested positive as methamphetamine.

At the Muldrow jail where Sloan and Billie were originally booked, Dispatch Supervisor Lea Ann Holt searched Billie and found 19 bags that tested positive for methamphetamine, pills, five syringes and a foil packet that contained a black substance the tested position for heroin.