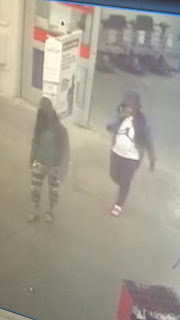 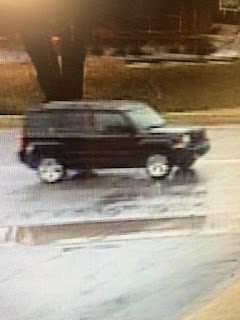 Sallisaw police are seeking two African-American women believed to have stolen a purse, with credit cards, from an unlocked car on Tuesday.

More than $10,000 has been charged to the credit card since the theft, police reported.

Shortly after the theft, the two suspects entered Dollar General Store on Cherokee Street in Sallisaw and made large purchases on a credit card that was stolen with the purse.

The same two females then went to Van Buren and made large purchases at multiple locations on the stolen credit cards. After leaving Van Buren the two women went to Fort Smith and made more purchases there.

The two women are traveling in a black Jeep Commander.