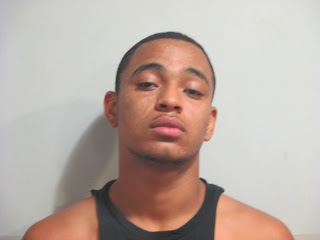 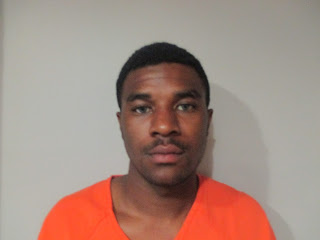 Two men were arrested by Sallisaw police for an armed robbery that occurred on Friday. Sallisaw Police Chief Terry Franklin said Jacob Ray Howard, 19, (above, top) and Dequan Isaac Scott, also 19, (above, bottom) were booked into the county jail on multiple charges including armed robbery with a firearm. According to Franklin, officers were dispatched Friday night to a residence in Ramm's Trailer Park in Sallisaw on an armed robbery call. During the investigation police recovered stolen property and evidence that led to the arrests of Howard and Scott on Saturday. The investigation into the robbery is ongoing, Franklin said, and further arrests may follow.