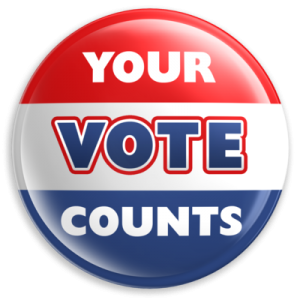 Voters in Sequoyah County will be heading to the polls tomorrow beginning at 7 a.m.  They will have until 7 p.m. to cast their vote in both the Sallisaw municipal and school board elections.

Polling places will include: