Officials Hoping For Rain This Week 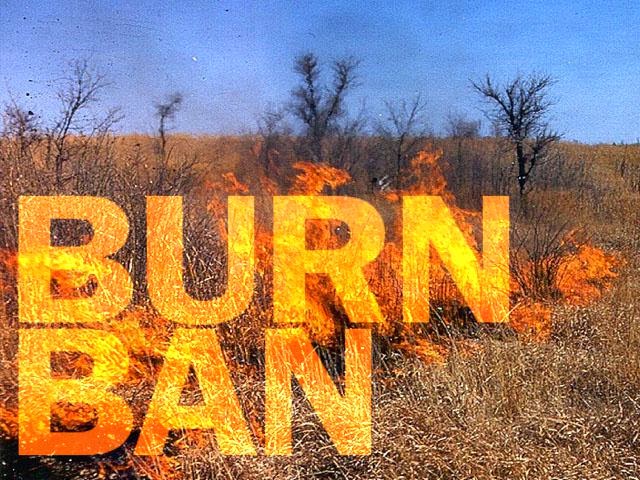 Sequoyah County officials and firefighters hope for rain this week so they can lift a burn ban set in place last week.

"We will have a special meeting Thursday to decide on lifting or continuing the burn ban," Carter said.  Until then the burn ban remains in effect.

Sequoyah County's volunteer firefighters fought blazes all day Saturday.  A grass fire south of Muldrow on Saturday did not involve a structure, as originally reported, but was only a grass fire, county officials reported.

Oklahoma Forestry reported Monday on the division's website that eight fires had burned two hundred ninety-three acres in east central Oklahoma.  Six were believed incendiary, meaning set on purpose, one was an escaped debris fire and one was a prescribed burn.

Burn bans were issued in both Sequoyah and LeFlore counties last week by county commissioners.

For more stories visit us at www.kxmx.com
Posted by News Team at 12:43 PM