Runoff Election For Chief Of Police 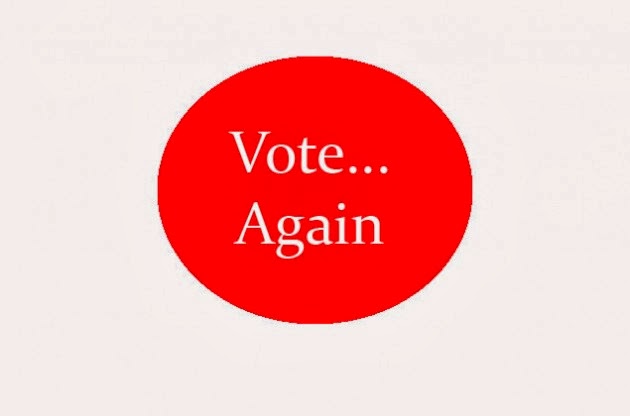 The final decision of who will be the next Sallisaw Chief of Police will be decided in a runoff vote to be held April 1.  Sandra Girdner and Terry Franklin both received 837 votes in the first election that was held Tuesday, February 11.

It was initially believed that the winner of the tie vote would be determined by the drawing of a candi- date's name from a hat.  Sallisaw City Attorney, John Robert Montgomery, released a statement Wednesday saying that the city interprets the law differently.  According to Montgomery, "The charter provides in part that if no candidate receives a majority of all votes cast, the two candidates receiving the greatest number of votes shall be certified for the runoff election."

For more stories visit us at www.kxmx.com
Posted by News Team at 10:13 AM