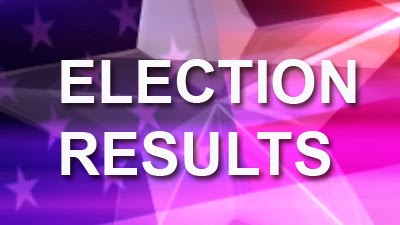 (Sallisaw)- On Tuesday, February 11th, 2014 an election was held for two municipal offices for the city of Sallisaw and three School Board positions throughout the county. The two municipal offices were for Sallisaw Mayor and Sallisaw Chief of Police. Shannon Vann, the Mayoral incumbent, was running against the challenger Julie Ferguson. In the Sallisaw Chief of Police election Sandy Girdner faced off with Terry Franklin. The following results are unofficial results of both elections.

The results should be declared official by the Sequoyah County Election Board on Friday, Feb 14th.
Posted by News Team at 8:07 PM