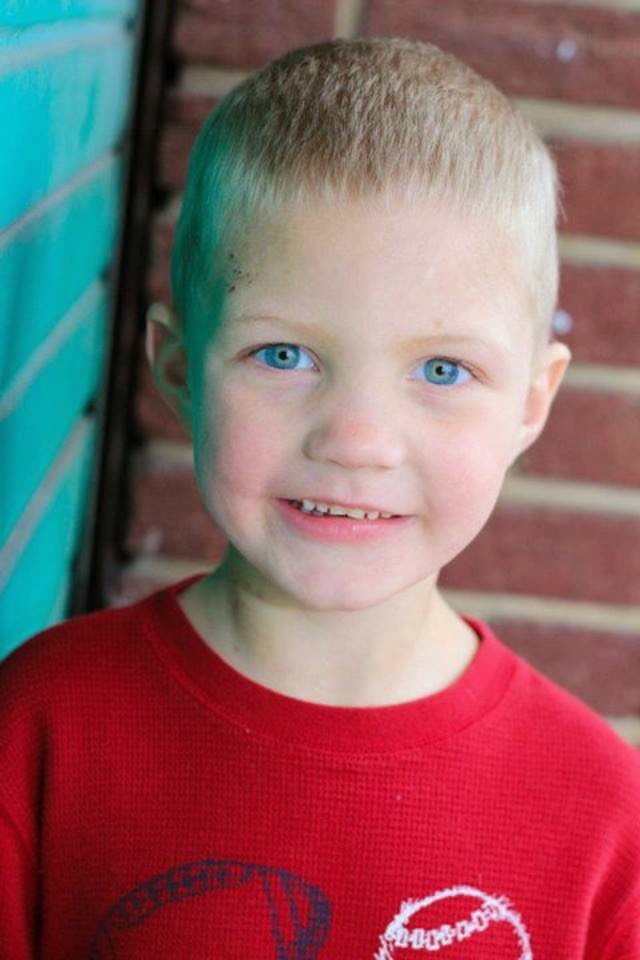 A 22-year-old Muldrow man faces manslaughter charges after the death of an 8-year-old boy caused by an explosion Sunday north of Muldrow in the Liberty area. The child was injured when an explosive known as Tannerite, used in target practice, was loaded into a cooking stove, sitting outside in a yard, and shot with a high-powered rifle, Sheriff Ron Lockhart said Sunday. The boy, who was identified Tuesday as Jonathan Phelan, (pictured above) and his 22-year-old step-father, Kodi Branhan, were said to be standing too close to the explosion and were struck by shrapnel. The boy suffered head injuries and was airlifted to a Tulsa hospital. He died there on Monday. Branham was transported to a Fort Smith hospital and was treated for injuries to his legs.

Brandon Allen Martin, 22, was eventually arrested on suspicion of manslaughter. Lockhart said the family is accused of obstructing the investigation, after it was learned Brandon Martin's cousin, Paul Griffin, 30, of Jett, originally told investigators he bought the Tannerite and shot the substance in the stove to create the explosion. Griffin was originally arrested for child abuse, but investigators found out later he was allegedly covering for his cousin, Brandon Martin. Griffin, Martin's father, Freddie Martin Jr., and stepmother, Mary, were all arrested for obstructing an investigation. Pictured below are the suspects arrested in the incident. 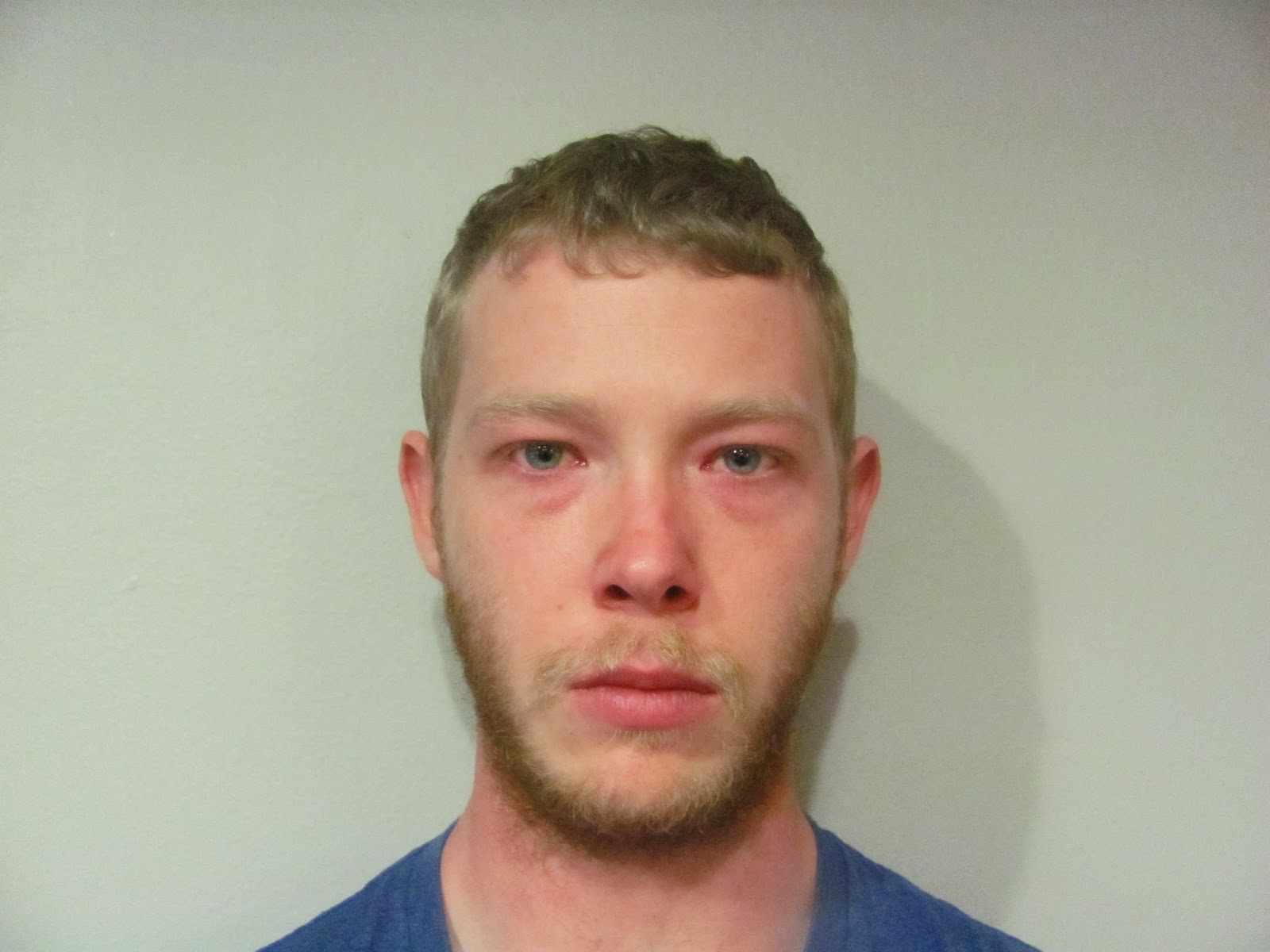 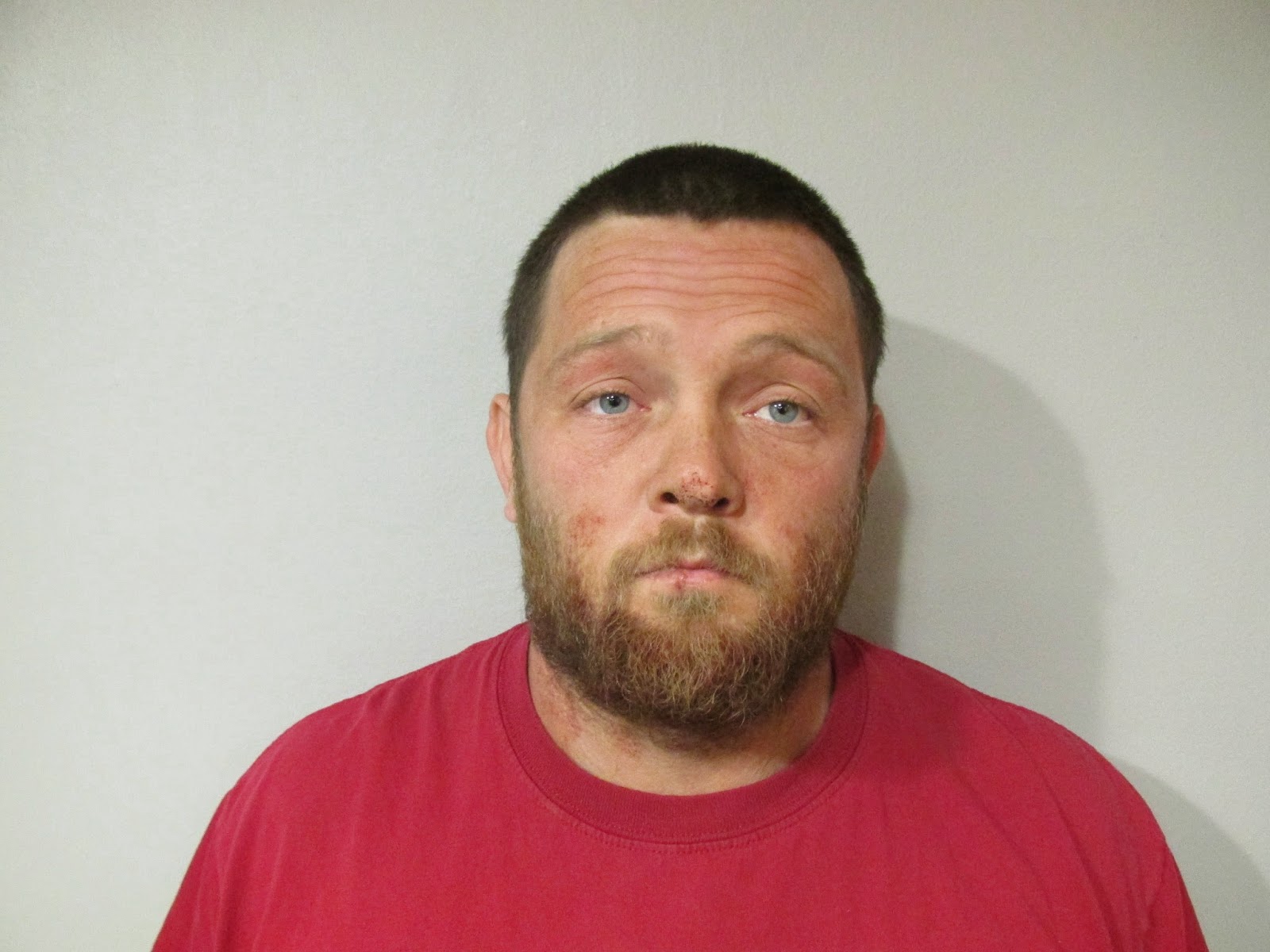 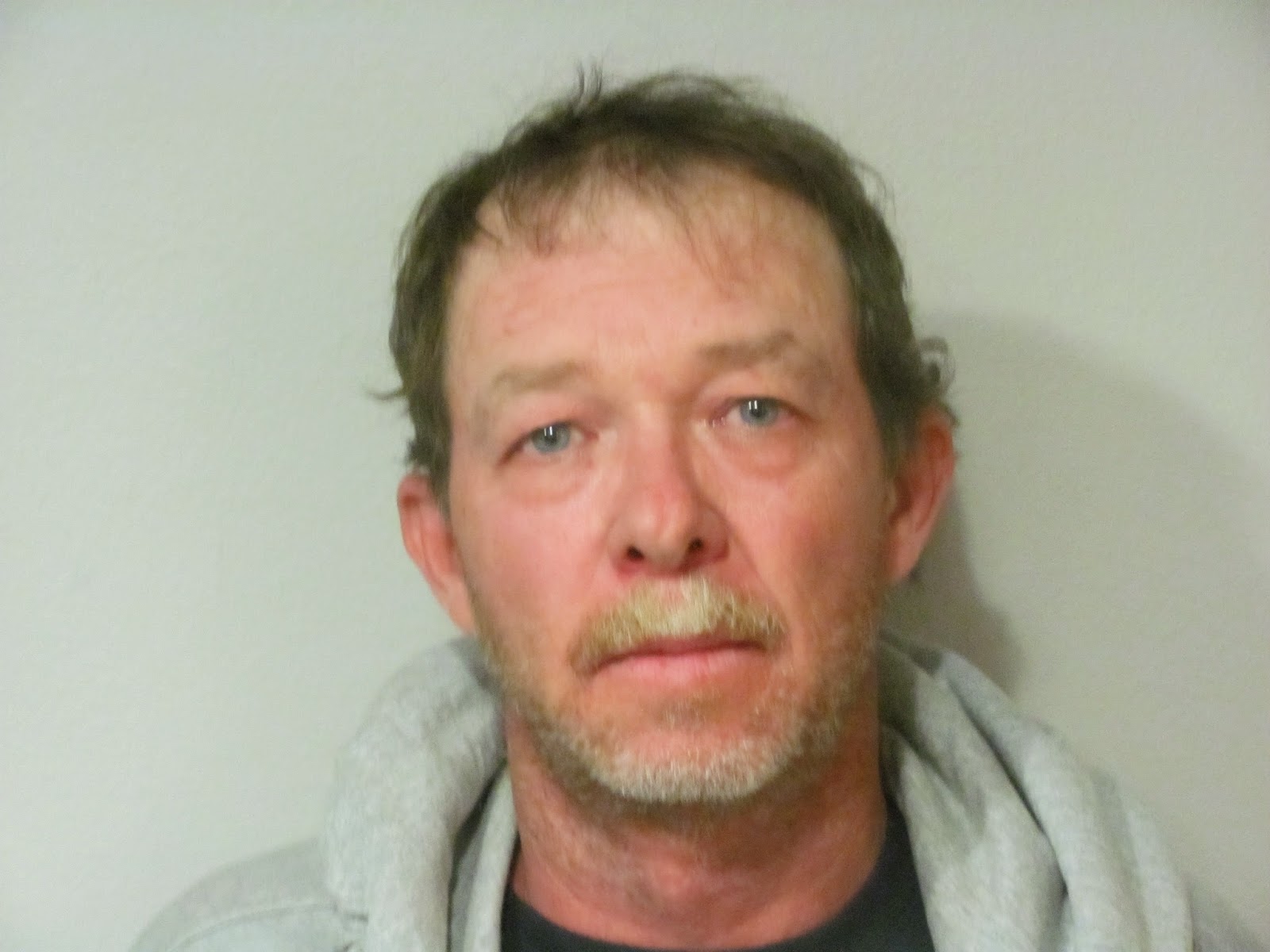 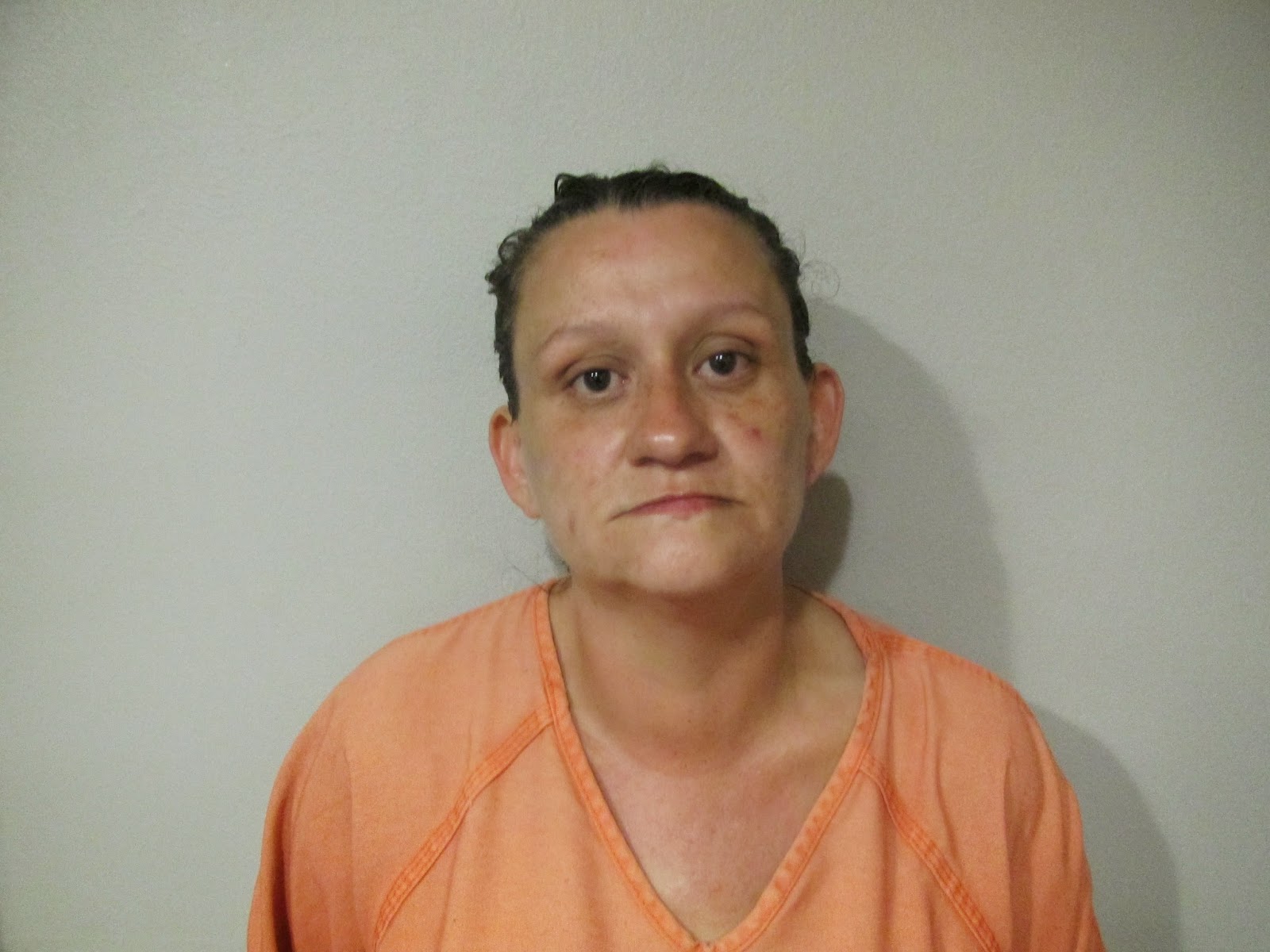