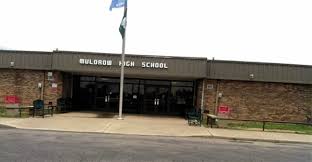 A male student was taken into custody early Wednesday morning after Muldrow School officials received a tip the student may be armed.

Ron Flanagan, Muldrow School superintendent, said he cannot reveal the student’s name or even the weapon he was allegedly carrying. Unconfirmed reports on the weapon have ranged from a gun to a knife or machete.

Flanagan said, “This is a disciplinary issue and the confidentiality laws won’t let us disclose any information.”

Flanagan said the student was taken into custody before most of the students arrived for school, and Muldrow law enforcement was informed.

“Authorities were notified and action was taken to ensure the safety of the students and the staff,” Flanagan said. “Safety is our top priority.”

Flanagan said he did not believe the incident was related to the 10 a.m. walkout by students in protest of gun violence, after a shooting at a Florida school left 17 dead on Feb. 14.