Cheater Arrested for Driving Under the Influence 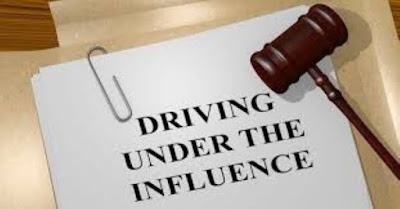 A Sallisaw man was arrested Jan. 20 and charged with actual physical control of a vehicle while under the influence, a felony punishable by up to five years in prison and a fine of up to $2,500.

Alternatively, Robert Eugene Cheater, 56, could face a minimum of 28 days of treatment followed by 30 days of aftercare at his expense.

On Jan. 20, a Sallisaw police lieutenant and an officer were dispatched to the area of East Cherokee Avenue and McGee Street in reference to a welfare check. The reporting party had stated that an older-model, two-tone truck had swerved into oncoming traffic and then parked in a parking lot in that area. The witness further reported that the driver appeared to have passed out.

When the police arrived at the scene, they found the truck parked on private property. When they approached the vehicle, they found a man, later identified as Cheater, sleeping with the truck’s engine and windshield wipers still running.

Tapping on the windshield with a flashlight failed to wake Cheater, so police opened the driver’s door and turned off the wipers and the ignition. After briefly shaking Cheater, he awoke, dazed, disoriented and very lethargic. He was asked what was going on and if he was OK. Though there was a faint odor of alcohol coming from the truck’s cab, Cheater stated that he was diabetic and had had three beers about two hours earlier. Officers requested EMS come check out Cheater for his safety.

When EMS arrived and checked Cheater’s blood sugar, he tested within a normal range and technicians advised officers that he was not having a diabetic episode.

Police then attempted several field-sobriety tests, which Cheater failed. He was then arrested. A breath test at the Sallisaw Jail showed that his blood-alcohol level was .20.