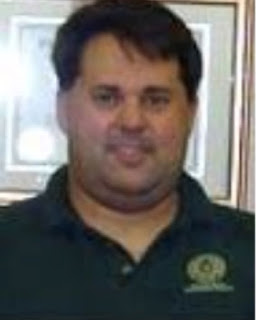 A Town of Gore trustee pleaded not guilty to misdemeanor charges of driving a motor vehicle while under the influence of drugs and failure to obey traffic control device.

On Oct. 13, Ryan Callison, 46, of Gore, was arrested after being stopped by a Gore police officer. The incident occurred at 8:51 p.m. after Callison had just attended a Gore monthly meeting that ended at 8:24 p.m.

According to the report filed by the officer, he observed Callison, driving a black Ford pickup, fail to stop at a stop sign. Callison allegedly then pulled in front of an oncoming vehicle that had to break abruptly to keep from hitting the black Ford. As the officer began to follow Callison he observed the black Ford "weaving in its lane and crossed the center line three times and the fog line one time." The officer then activated his emergency lights and conducted a traffic stop.

The officer advised Callison to step out of the truck to get the dropped paper. Callison was allegedly unsteady on his feet and had to use the truck for balance.

Callison was then given a battery of sobriety tests. Based on the results, the officer determined  Callison was under the influence.

Callison was released on  a $3,000 bond and will appear before Special Judge Matt Orendorff on Dec. 4 at 9 a.m.