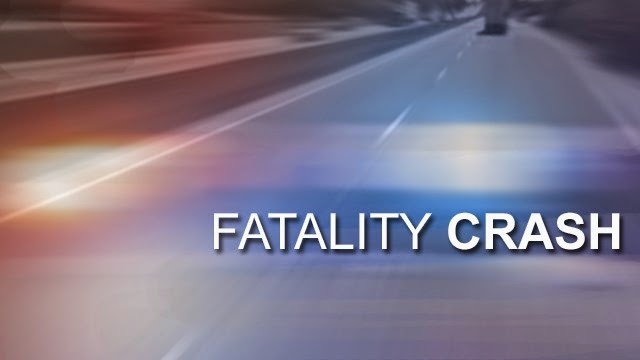 Five persons were killed in a two-car crash at 1:59 p.m. Saturday on U. S. Highway 169, four and a half miles south of Nowata in Nowata County.  The Oklahoma Highway Patrol reported a 2013 Chevrolet Malibu driven by Micah Walker, 35, of Nowata, was traveling north when, for an unknown reason, the vehicle veered left and struck head-on a 2014 Kia Soul driven by Kevin Smith, 59, of Nowata.  Walker and a passenger in his vehicle, Calvin Wyckoff, 34, of Tulsa, were both pronounced dead at the scene.

In Smith's vehicle, Kevin, Maria Smith, 49 and a 13 year-old boy were all killed due to the crash.  Kevin and Maria Smith were pronounced dead at the scene and the child died while being transported by ambulance to St. Francis Hospital in Tulsa.  A 14 year-old male passenger in the Smith vehicle was transported to St. Francis Hospital and listed in critical condition with head, arm, leg and internal
and external trunk injuries. The OHP did not release the names of the juvenile boys.

The OHP reported the cause of the crash is still under investigation.  By Sally Maxwell, Senior News Director.