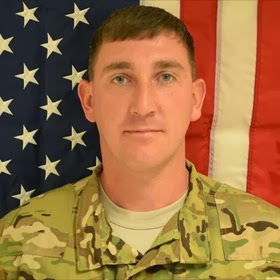 An announcement was made Thursday by the Department of Defense that a soldier from Heavener has been killed.  Chief Warrant Officer Randy L. Billings, 34, was among six killed in a helicopter crash.  The crash happened December 17 in Now Bahar Afghanistan.

It has been confirmed by the Army that the soldiers died Tuesday when the Black Hawk UH- 60 they were in went down in Zabul during a mission.

Military officials said that they don't know if it was a mechanical failure occurred or if the helicopter was shot down.  The crash is under investigation.

The soldiers were killed while supporting Operation Enduring Freedom.

For more stories visit us at www.kxmx.com
Posted by News Team at 4:02 PM