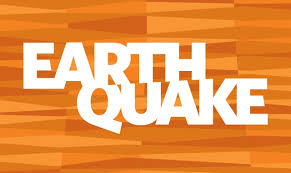 Oklahoma got all shook up early Monday morning by earthquakes, the largest of which was felt in Sequoyah County.

The U.S. Geological Survey recorded a 4.7 earthquake about 16 miles west-southwest of Medford.

The quake was at first recorded as a 4.5 tremblor but was later upped to a 4.7 shake, and was felt as far east as Sallisaw. Steve Rutherford, Sequoyah County Emergency Management director, said two persons reported the quake in Sequoyah County, one seven miles south of Sallisaw. The earthquake was reported as far north as central Kansas.

The U.S. Geological Survey reported it received numerous reports from residents in the Tulsa area and from over 2,000 in the Medford area.

The 4.7 magnitude earthquake was reported to be the largest since 2011.