Crack Down On Seat Belt Use 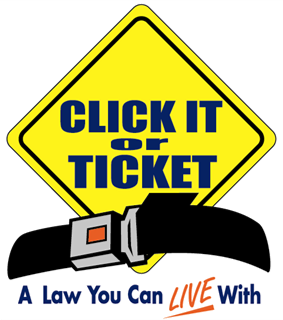 This Thanksgiving holiday there will be a concentrated effort by state and local law enforcement off- icers to watch for drivers and passengers not wearing seat belts.  According to an Arkansas State Police news release, this will be carried out especially along Interstate 40 during the heaviest traveled hours of the holiday.  It also stated the Arkansas State Police is teaming up with other states such as Oklahoma, Texas and Tennessee in assigning a trooper every 20-mile stretch of I-40 during those hours.

In 2011, three people died and two hundred forty-nine seriously injured in vehicle accidents in Arkan- sas during the Thanksgiving holiday, according to the news release.

For more stories visit us at www.kxmx.com
Posted by News Team at 10:48 AM