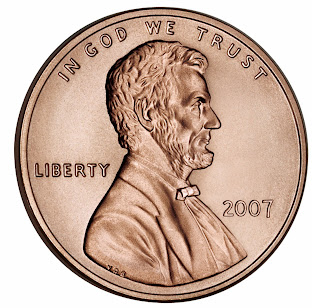 (Fort Smith)- A special election will be held to renew the 1% sales tax on May 14th.  The current tax revenue is shared will all cities in Sebastian County and is divided among each city based on the population.  Fort Smith officials have said that almost three quarters of the current amount goes for emergency services meaning police and fire departments.  This funding represents 40 percent of those departments entire budgets.  The election is not a new tax but rather a renewal tax that was first implemented in 1994.  At that time county officials promised that each 10 years the tax renewal would be revoted on.  Other departments that depend on this funding are Libraries and City Transit.
Posted by News Team at 2:31 PM