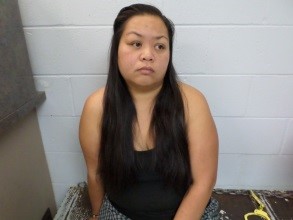 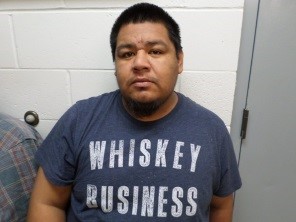 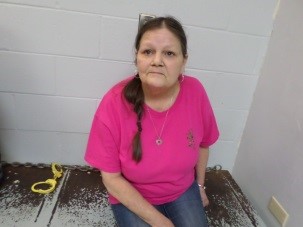 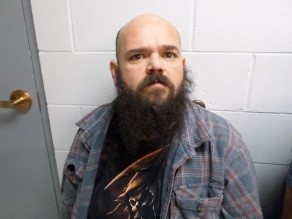 Sallisaw Police Chief Terry Franklin announced Tuesday that four suspects were arrested when a narcotics search warrant was served at a residence on South Walnut Street on Friday.

As a result of the search warrant officers seized multiple bags of suspected marijuana, multiple baggies of suspected methamphetamine, and numerous items of drug paraphernalia. The suspected drugs that were found were already packaged for sale, Franklin said.