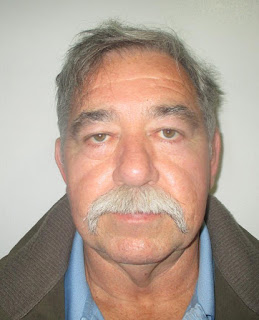 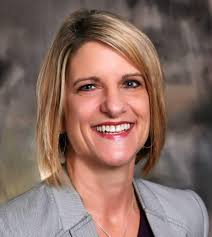 The Wards are free on bond, and the warrants for their arrests were withdrawn after they surrendered. Robert Ward also faces a charge in district court of knowingly concealing stolen property, involving a tractor stolen from Muskogee County. The same charge against Julie Ward, who was past CEO of Sequoyah Memorial Hospital in Sallisaw, was dropped. Robert Ward’s next court appearance on that charge is slated for Aug. 27, according to court records.

The fugitive found sleeping in the Wards’ trailer was identified as Rick Brock, who escaped confinement in Muskogee County.